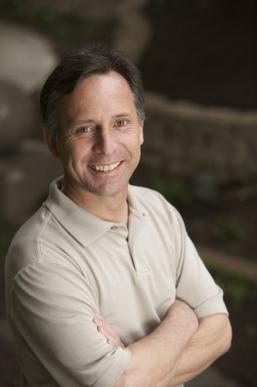 Scientists have become the bearers of the torch of discovery in our quest for knowledge. (Stephen Hawking)

Where would we be without the men and women who went ahead no matter the risks, and moved forward to understand our world better and the forces that swirl within it?

Tim Samaras was not your typical scientist/engineer. He received no formal education in his field, no college or advanced degrees and yet this man through his brilliance and obsession with tornadoes made strides that advanced the study of these violent storms that even today one marvels at. How to understand these storms? There was a dearth of information about these storms and Tim’s fascination with them made him a foremost authority in the emerging field of how these storms operate.

It was well known that these storms brought destruction, loss of property, and to some death. Tim and his fellow storm chasers went after these storms patrolling the areas like Tornado Alley in search of the whys and wherefores. He invented and conceptualized equipment that would eventually be able to withstand being inside this storm and was able through his efforts to forward the knowledge of this, one of the last few mysteries of the modern world.

Tim chased the storms and had what some might consider to be an obsession. He followed these storms eventually losing his life as well as the life of his son and friend in one of these horrendous acts of nature.

To Tim and others like him, we owe debts of both gratitude and thanks for the knowledge he provided. Today thanks to Tim, scientists know so much more and perhaps someday the mysteries of a tornado will be mysteries no longer.

Thanks to Brantley Hargrove, the Publisher, and Edelweiss for providing this reader with an advanced copy of this book.

5 thoughts on “The Man Who Caught the Storm: The Life of Legendary Tornado Chaser Tim Samaras”