Money, power, greed can be and often is a powerful combination. It can lead to heartache, desperation, despair, and murder. 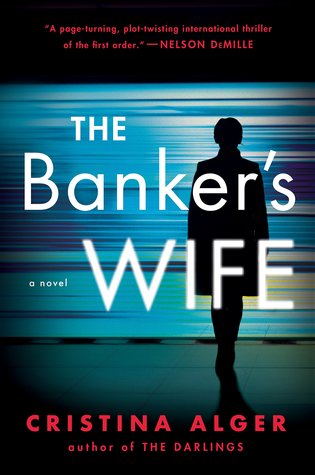 In this fast paced taunt novel we meet the successful people, those who have money, lots of it, and yet still want more. We meet the deceivers, the liars, the people who will do anything to protect their money, hide it in whatever way they can, and do anything to see that their money acquires them power. We enter  into their world, the world of offshore banking.

A plane crashes in the Alps. On board were two investment bankers. Annabel, the wife of Matthew, one of the crash victims, is bereft and as she digs into Matthew’s life she finds many puzzling and frightening things as well as an encrypted computer. There is something very wrong in all of this and as she delves into his death more and more of incriminating shady dealings details emerge and Annabel is convinced her husband’s death was no accident.

Marina Tourneau is a journalist, associating with the doers and shakers of the world. She is about to become one of the elite soon as she is engaged to marry the son of a wealthy scion, a man who has ambitions to become the next President of the United States.  After the death of her mentor, Marina decides to investigate the issues he was hot on the trail on. These involved the dealings of the bank known as Swiss United, the very place that Matthew had worked. There are nefarious things going on and as Marina digs further  powerful people emerge, including some who are closest to her, who are heavily involved with this off shore way of doing business. What will she do as the facts come out and her very life and limb are threatened with the knowledge she acquires?

This fast pace thriller was a page turner. From the very first page to its conclusion, this reader was highly engaged in the characters, the plot, and the underhanded method that money is hidden as well as the various people who avail themselves of this practice, most of them being the underbelly of the crime, political, and drug worlds. The author was able to make one understand the banking world that allows such practices to happen and how the ultra rich and wealthy manipulate their money and enrich themselves further while in many cases fostering their evil purposes. This is a must read for those who enjoy a tight plot, a twisted and turning book that ensnares the reader in a plot that just won’t let go.

Thank you to Cristina Alger, G.P Putnam’s Sons, and Edelweiss for providing a copy of this thrilling book to me. 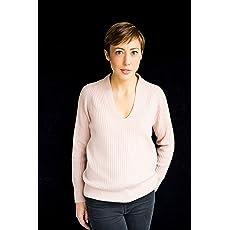 na Alger is a lifelong New Yorker. A graduate of Harvard College and NYU Law School, she worked as a financial analyst and a corporate attorney before becoming a writer. Her third novel, THE BANKER’S WIFE, will be published in Summer 2018 by Putnam. She lives in New York with her husband and children.