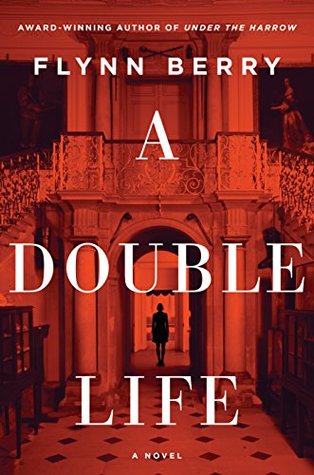 This was the first Flynn Barry book that I have read and I truly have to say I will be back for more.

A horrendous murder has been committed, a well heeled father, Colin Spenser, has been accused, blood is later found in his abandoned car, and his children and wife are left to pick up the pieces. Colin, a Lord in the House of Lords, is suspected of murder and yet he is missing. Has he killed himself after this supposed case of mistaken identity or he is the actual cold blooded murderer that some believe him to be? Is his wife, a witness to his being in the house the night of the murder, or is she mistaken, as she is discredited by Colin’s friends, the monied and powerful?

Clare is Colin’s daughter. She has grown up to become an accomplished doctor and yet, the shadow of her father hangs over her head. Her brother is also affected by his father’s supposed actions and turns to a life of drugs and rehab. Every time Clare hears of a sighting of her father, she becomes more and more convinced he is alive and living free. She is obsessed with finding him and bringing him to justice wondering always is he alive and feeling always that yes, indeed he is.

I truly enjoyed this book as I traveled with Clare along the road to finally find this man who is her father. Is he truly the murderer she thinks him to be, and is he still alive, walking about in freedom while Clare and her family are shackled to what they believe he did? Granted there were some excessive parts to Clare’s character but I could clearly see her need for justice and the compulsion she experienced, the need to know. “If you know the enemy and know yourself, you need not fear the results of a hundred battles.” (Sun Tzu) For Clare everyday not knowing and living in fear was a battle. Would she be able to achieve the result she so desired?

Thank you to Flynn Barry, Viking, and Edelweiss for a copy of this appealing book. 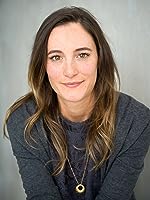 Flynn Berry is the author of Under the Harrow, which won the Edgar Award for best first novel, and A Double Life, which will be published in July 2018. Under the Harrow has been translated into sixteen languages and was optioned for television by Paramount. Flynn is a graduate of Brown University and the Michener Center, and was a Yaddo fellow.