A mother wakes in the morning, prepares for her day with her five children, and then there is pounding upon her door and life turns to the horrific. The world is on fire and now that fire has come to her door. This is the world of the

Helene Hannemann is a young German mother of five. She is caught up in the conflict that is raging and is married to a Romani man, a gypsy, a person, a race, the SS and Hitler has determined needs to be caught, confined and eliminated. Helene’s children are of mixed blood according to the Nazis and they too must be sent away. She is told she is free but instead, as a loving and caring mother, chooses to go with her family and they are sent to Auschwitz. We have heard all the stories, read the books, listened to survivors so we are well aware of the atrocities, the inhumane conditions, the death that awaits millions at the hands of Hitler and his bunch of devils.

Of course Helene and her husband are separated but she is allowed to remain with her children, dedicating herself to their protection and providing the best of care for them if that is at all possible. Helene was a nurse so she was assigned to nursing duties which brings her into the sphere that is inhabited by Dr Joseph Mengele. He seeks her out and encourages her to head up a nursery for infants and children up to the age of six. Helene agrees to do so in the hopes that she and others can provide a few moments of safety and a bit of care and maybe even happiness to these children. Helene and six others open their nursery/school to the children while less than five hundred feet away the gas chambers are systematically exterminating people. Can she and the others keep the children alive? Can she save her own five children?

This was a sad tale and although I have read and there have been written many stories of the Holocaust, this one seemed to take on a special aura. Perhaps it was because of Helene’s being a mother, being a person who cared so much. She was us. For a time she was a person who was able to make a few moments in time happy and safe for some doomed children, a person who took risks, a person who was a hero. I recommend this book to all those who need to always realize that life, all life, is precious and that we are a fortunate people who always have to bear in mind that this horrendous time has occurred and this hate continues to happen throughout the world.

Thank you to Mario Escobar, Thomas Nelson Fiction, and NetGalley for providing me with a copy of this real life heroine. 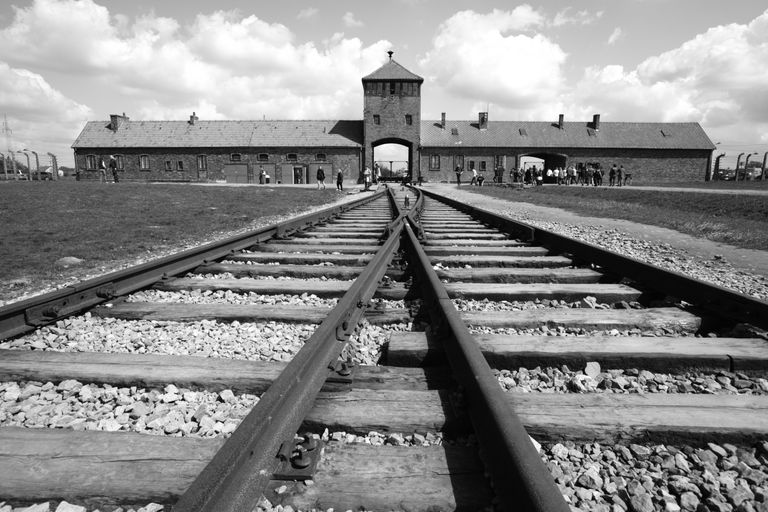 Mario Escobar Golderos (Madrid, Spain) has a degree in History, with an advanced studies diploma in Modern History. He has written numerous books and articles about the Inquisition, the Protestant Reformation, and religious sects. He is the directs the magazine Nueva historia para el debate, in addition to being a contributing columnist in various publications. Passionate about history and its mysteries, Escobar has delved into the depths of church history, the different sectarian groups that have struggled therein, and the discovery and colonization of the Americas. He specializes in the lives of unorthodox Spaniards and Americans.