I liked this story of people who challenged a mountain and through climbing it learned more about themselves and who they are. The descriptions of the scenery were done well. All the climbers from Sara to Dr Reddy and his son to Wilder Carson and his wife Vida, to Virgil Adams and his wife Hillary, to the Sherpas, made this story a harrowing tale. Everyone of the climbers had a history from Sara climbing to honor her mother who perished in a mountaineering episode, and the others we learn of the determination and drive one must possess to attempt a climb such as this where the weather and the sheer environment can kill you.

I stand in awe of people like those portrayed in this book. I have never or would I ever engage in mountain climbing even though I realize it is a feat that consumes some knowing full well the dangers that such a task can hold within it.

Mysterium, Mount Sarasvati, is part of the Indian Himalayas and is the tallest peak in that range. To climb to this peak is an achievement of great peril to the climbers. They suffer from lack of oxygen, the freezing cold, the constant fear of both falling and avalanches, and frostbite that inhabits their everyday. It makes one realize their frailty as they try to conquer what perhaps never should be conquered. It is also a place where one comes face to face with their own frailty, the ghosts that often haunts one, and the realization that life is often treacherous and dangerous.

The one issue I had with the book was that I felt it was too wordy, overwritten at times causing this reader to not become as engaged as one should be in a novel of this sort. I do appreciate the tone Ms Froderberg was trying to strike but at times I had to force myself to continue this journey. Perhaps better editing would have helped.

However, I do recommend this book to anyone who enjoys adventure, to those who relish the ultimate challenge, to those who set a lofty goal among the clouds.

Thank you to Susan Froderburg., Farrar, Straus and Giroux and NetGalley for a copy of this novel. 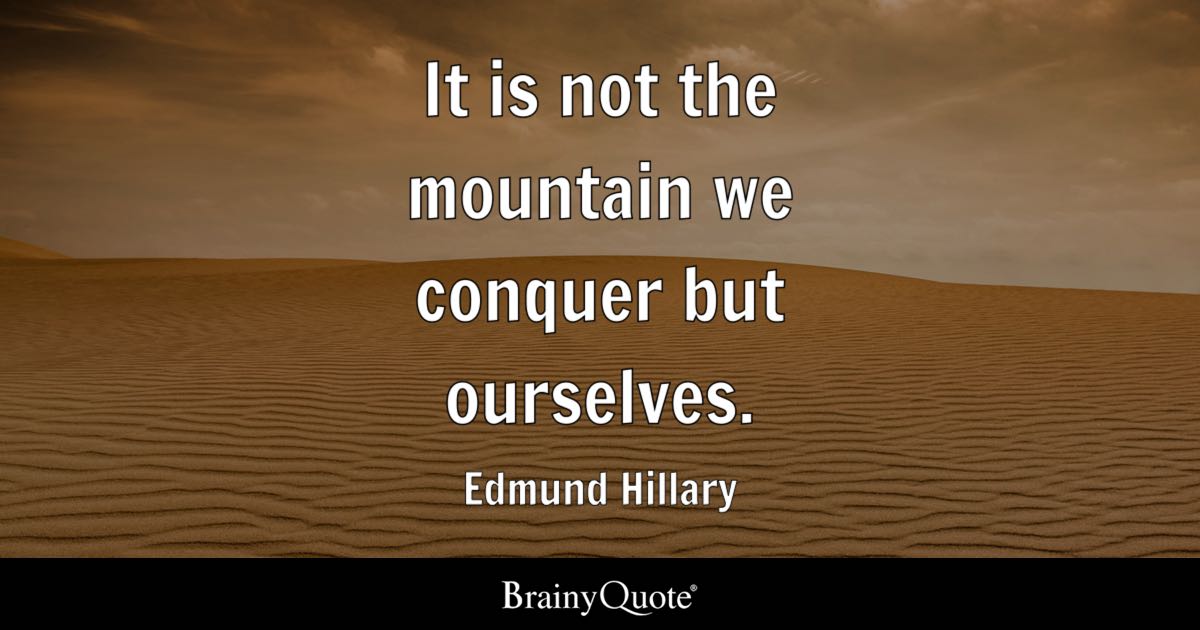 Susan Froderberg is the author of the novel OLD BORDER ROAD (Little, Brown – 2010) (Back Bay Books – 2011) and MYSTERIUM (FSG – 2018). Her short stories have appeared in Epoch, Antioch Review, Conjunctions, Alaska Quarterly, New York Tyrant, Massachusetts Review, Prairie Schooner, among others. A native of the Pacific Northwest, she now lives in NYC.