Wishing you a wonderful Fall Wednesday! May the best things happen to you today!

Sometimes no matter how hard you try you really can’t like something you thought you would. It’s disappointing as you try to figure out just what it was that went wrong. Such is my feeling with the book

What I liked about this book…..There is nothing like the love of a mother for a child. We read so often of the ultimate sacrifices that mothers make for their children and in this book, Caroline Sears has been dealt two awful heart breaking occurrences. Her beloved husband has been killed in Vietnam, and the daughter she is pregnant with is diagnosed with a heart defect that will ultimately kill her. It is the 1970s where technology and medicine, in today’s world, seems old and so out of date. It is a horrible diagnosis and now Caroline is faced with two tragedies. Her brother in law Hunter, has a solution he believes. Hunter is and has been a mysterious man. He seems to know things, like future song lyrics and is a brilliant physicist. What he suggests to Caroline requires a suppression of all Caroline knows but it may ultimately be a way to save her child. Hunter offers hope, he offers a solution, but it is so bizarre that Caroline wonders if it could be true. 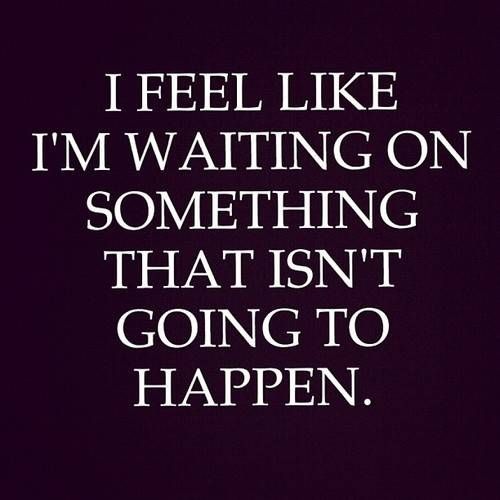 What I didn’t like…..I have always had trouble with the idea of time travel in novels. From the book The Time Traveler’s Wife as well as the Outlander series, I can’t seem to be able to wrap my arms around this concept. So part of the problem I had with this book is definitely my aversion to the theme of time travel. In particular in this book, I had difficulty accepting the role some of the characters played. They just didn’t reach out and touch me the way I thought they should. I also found quite a few inconsistencies in the story. How a brilliant physicist who ascribed to the theory that one traveling in time should never disturb events and then went ahead and did just that was one thing that stuck in my caw. There were other things that bothered me but then again they might have done so because I was readily looking for flaws.

So, I am going to leave it at that and try to remember that the theme of this book was ultimately what dimmed this book’s shine for me. I am sure many will and do love this book. I also know that all books are not for all people.

Thank you to Diane Chamberlain, St Martin’s Press, and NetGalley for a copy of this novel.

Diane Chamberlain is the New York Times, USA Today and Sunday Times bestselling author of 26 novels published in more than twenty languages. Her most recent novel is the genre-spanning The Dream Daughter. Some of her most popular books include The Stolen Marriage, Necessary Lies, The Silent Sister, The Secret Life of CeeCee Wilkes, and The Keeper of the Light Trilogy. Diane likes to write complex stories about relationships between men and women, parents and children, brothers and sisters, and friends. Although the thematic focus of her books often revolves around family, love, compassion and forgiveness, her stories usually feature a combination of drama, mystery, secrets and intrigue. Diane’s background in psychology has given her a keen interest in understanding the way people tick, as well as the background necessary to create her realistic characters.

Diane was born and raised in Plainfield, New Jersey and spent her summers at the Jersey Shore. She also lived for many years in San Diego and northern Virginia before making North Carolina her home.