Happy Thursday one and all. Today I bring you my review of a definite ‘thumbs up” book entitled:

This book is the fourth and the last installment of the series that started with The Shadow of the Wind published in 2001 and which went on to be a best seller. Continuing this series was another outstanding book The Angel’s Game  followed by The Prisoner of Heaven. All of these presented to the reader the underbelly of Barcelona during and after the terror reign of Franco. The characters written of include the wonderful young boy, Daniel, who lost his mother at so young an age, the gregarious and wise Fermin, the evil Fumero and a cast of others as they plot murder, and destroy any and all who stand in their path. All the characters of both this book and the others give one a glimpse into not only the times they inhabited, but also a fine and circumspect look into themselves.

In this outing a new character is introduced, Alicia. She is the very epitome of a strong woman, battling the forces of evil that had invaded Spain while a dictator held ultimate power. She is a part of the secret police and agrees to one final case to investigate that of the disappearance of Mauricio Valls, the cultural minister of Spain. Aided by her partner, Juan Manuel Vargas, she discovers a hidden book in Valls’ desk. This book leads Alicia and others down a path to the horrors of her childhood, the atrocities of the regime, as well as into The Cemetery of Lost Books, which allows her to confront her past. It also brings her into contact with Daniel and the Sempere family and bookstore.

This book is at times mystical, there is always present that layer of corruption, that mist inspired look into Barcelona that pushes you forward into a complicated, intricate plot that holds one in as the over eight hundred pages are read. The scenes keep coming at you, holding you enthralled and the dialogue so often witty and humorous, propels you into an affinity with the characters.

This is truly a masterpiece, as were all the books in this series. Mr Zafron has been able to weave a story so intricate, so alluring that I felt a bit sad that this journey with Daniel was brought to an end. I most heartily recommend thus book, this series for all the reasons we read books. Truly this is true

In this book, this author has truly tapped into a world of dreaming, relevance, and treasure.

Carlos Ruiz Zafón is the author of six novels, including the international phenomenon The Shadow of the Wind. His work has been published in more than forty different languages, and honored with numerous international awards, including the Edebé Award, Spain’s most prestigious prize for young adult fiction. He divides his time between Barcelona, Spain, and Los Angeles, California. 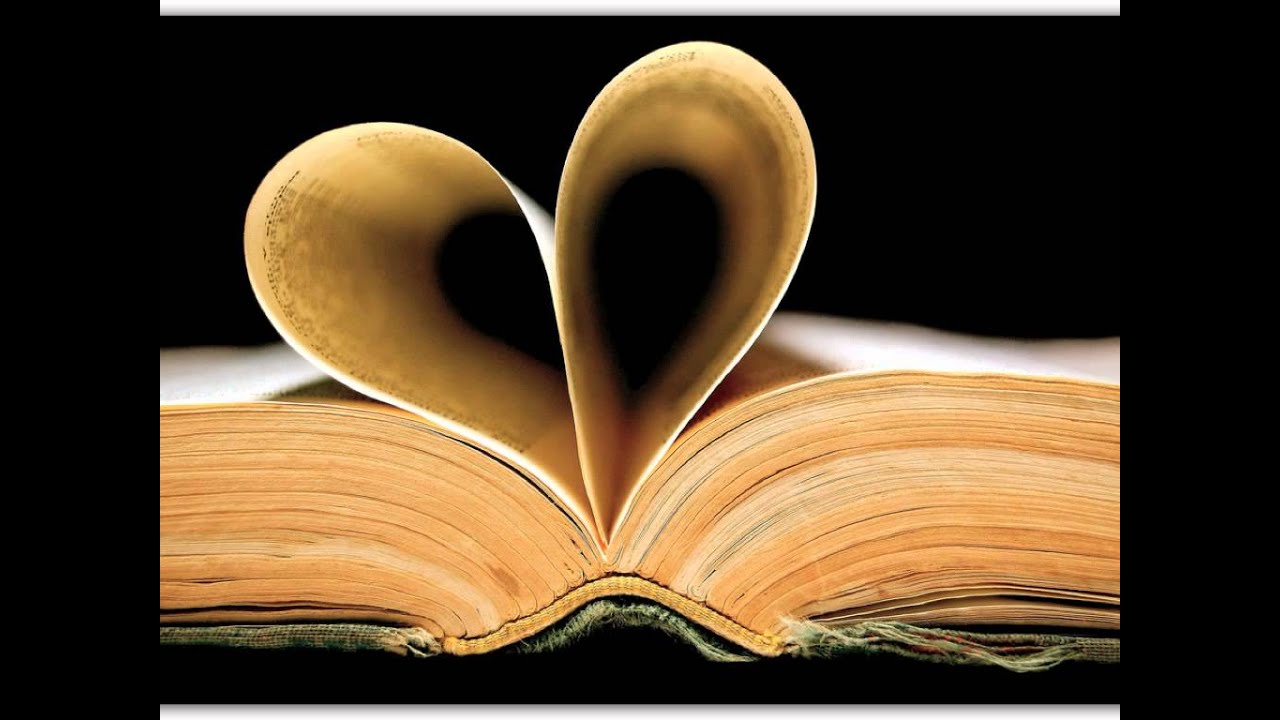