Kathleen “Kick” Kennedy had it all. She was beautiful, the second daughter of Joseph and Rose Kennedy and a life that was privileged where she wanted for very little. When her father was made Ambassador to the Royal Court of St James, Kick went to London with her family where she met a man she was to love and her life took a sad but inevitable turn.

we take a trip with Kick to London and the years that followed. We see the effects of how in those days, religion determined one’s suitability to marry. What I liked about this story was that the theme of being brought up as a strict Catholic was well played out. For Kick, an independent soul, when women were not destined to be so,  the book portrayed what she had to contend with, the prejudices and the antipathy her father engendered while he did not support the upcoming war. We also see her portrayed with all the glitz and glamour that was afforded to the wealthy, the titled, and those who attained a certain social strata not to be enjoyed by most. I do think that there was so much more to Kick though and did appreciate her seeming to pluck up much courage to buck tradition and the tenets of the Catholic faith that seemed to hold them all in its grip in the second part of the story.

What didn’t work for me in this book was the actual telling. The first portion of the book was long and drawn out. While one certainly could appreciate the circles in which the Kennedy’s traveled, the first section seemed liked one of name dropping and parties attended. I think it was somewhat of a disservice to Kick as it seemed, at least to me, to paint her a a party girl unfortunately. There was so much more to Kick and we do see glimpses of that as the second half of the story continued. In truth, although this was about Kick’s later years, I would have liked to have seen her childhood years portrayed. How did she become the woman she eventually became? There was so much to the facets of her character and her strength and I wish the book would have accented those a bit more forcefully.

As was the case with the Kennedy’s there was a huge amount of unhappiness that seemed to follow the family. They seemed to almost have a curse upon them as one by one, they succumbed much before their time. The sadness that was leveled upon this family and the war that engulfed them was a basis for what their futures held.

This is one of those times that I wish I had liked the story better for I do think that Kick was a most admirable, brave girl who grew to womanhood in a most trying and difficult time.

As a footnote, when Kick was killed in an awful plane crush, her mother, Rose refused to attend the memorial service held in her daughter’s honor. How very very sad…..Her father, Joseph did attend. 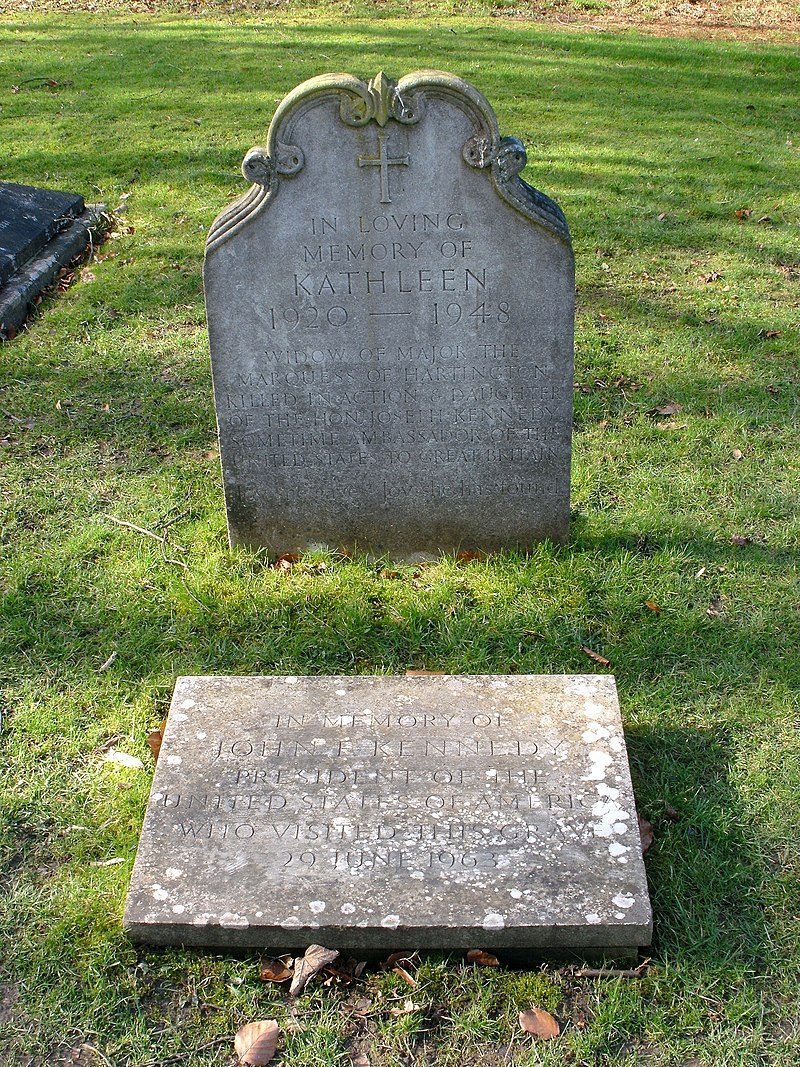