Happy Friday to all! 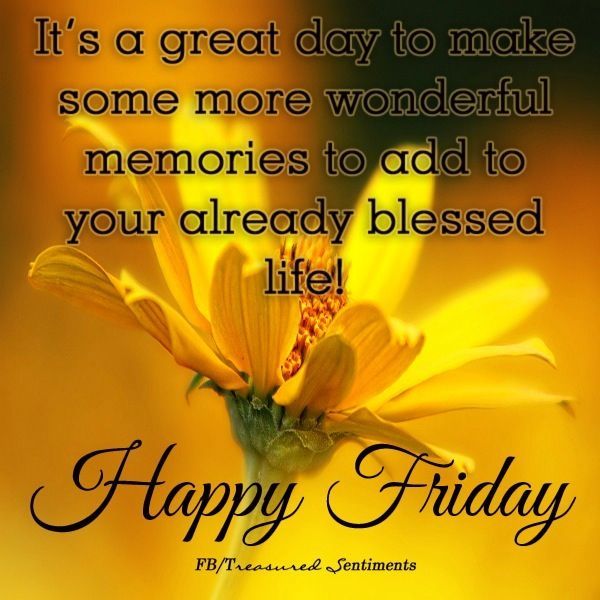 Family comes with its issues, its values, its love and oftentimes sadly its hate. It is the glue that binds us together, but also the sparks which split us apart. In this debut novel, due out in February 2019, Anissa Gray explores the value of family, the hurts they inflict, but also the love that beings them together to face the tragedies of the past and those that are now present.

will allow you to see, to feel, to know the world of the Butler family. It makes their problems so real, so understandable that it allows one to realize that this family so mimics the one you might belong to.

It is often said you can’t pick your family, but you can pick your friends. In the oldest daughter of the Butler family, Althea, we see strength and determination. Left bereft so young by the death of her mother, an oftentimes cruel and absent father, she struggles to keep her younger siblings cohesive. She has been staunch and strict, so when she and her husband, Proctor, have been arrested, tried, and sent to prison for embezzlement, the family, the community in which they were held in high esteem, particularly their daughters, are shocked.

Althea and Proctor have two adolescent girls and the family, although never seeming to be cohesive before, come together to determine what to do with their nieces. Viola and Lillian, the sisters, are also carrying their own burdens as themes of bulimia and being gay are brought out in their lives. They are the ones being looked to to step up in the care of their nieces. However, with their own issues, and a brother who had mimicked their abusive father, can they possibly meet the demands of caring for these two teenagers? As the sisters and all the women in this story, confront their problems, a wonderfully intricate story develops. Ms Gray is able to weave her characters personalities, their psyche so well that you, that you feel their pain, their anguish, and their striving to move forward and find resiliency within themselves. I, too, had to think of what an appropriate title this was for this book. All the women in this book were ravenously hungry. They were hungry for the things all long for, acceptance, love, and the belief that we are valuable. How we strive for those things is truly the gist of our lives.

This was a multilayered novel. It was one that made the reader feel as if you were peeling back the layers, going deeper into an understanding of family and what it takes to make one a family. It is often not the joys that bring it together, it is its sorrows, its struggles that make one a family. Kudos to Ms Gray for writing this most moving novel, for it so well showed the ability we all have within us to become united and connected to those who share our blood.

Thank you to Anissa Gray, to Elisha of Berkley Publishing Group who sent an ARC of this fascinating book to me.

Anissa Gray was born and raised in western Michigan, where her father pastored a Pentecostal church and her mother was a homemaker. She graduated from Western Michigan University and received her Masters in English from New York University. After graduate school, Anissa went on to work as a print reporter at Reuters in Manhattan, covering global financial news. That was followed by a move to Atlanta and the initiation of her career in broadcast journalism at CNN, where she has held roles as writer, editor, and producer, receiving Emmy and duPont awards for contributions to the network’s coverage of major stories.

After more than 20 years as a journalist, Anissa, a lifelong book lover and voracious reader, pursued fiction writing, applying her love of storytelling from the realm of real-life, newsworthy happenings to the events and encounters that shape our lives. Her first novel, The Care and Feeding of Ravenously Hungry Girls, will be published in 2019.