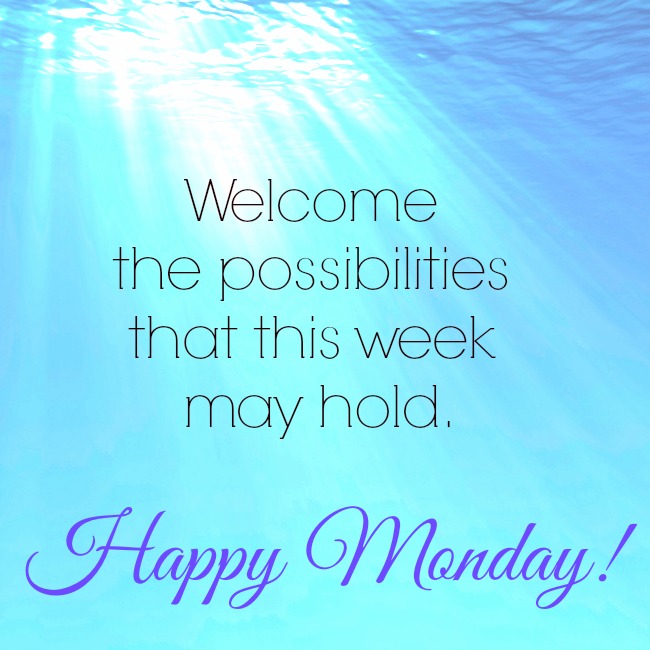 I have always been attracted to books about the second World War and the people who lived in Europe during that awful time. They, the ones who survived were left, with not only the scars incurred upon themselves, but also the countries in which they lived being devastated and in ruin. In this book: 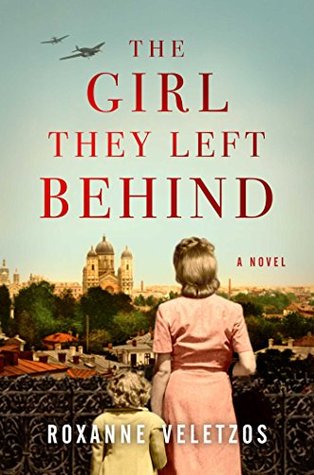 we meet a young Jewish family who are trying to escape the scourges of being persecuted for being Jewish. They leave their young four year old daughter, on a doorstep hoping for the best, that she will be found and saved. It is a terrible option, but one that they are forced to make as they are sure of their capture and probably their death. They bear major regrets and love and adore their child vowing if they survive somehow someday they will find their daughter.

It is Bucharest and the war rages as young Natalia, the abandoned child, is found and adopted by a wealthy Romanian family. Life seems to be on the upswing for Natalia as the people who become her adoptive parents are kind, loving, and wealthy. However, as in all things the winds of war blow in all kinds of directions, and after the war ends, Romania finds itself under Russian control and locked behind what would eventually be called the Iron Curtain. Harsh and cruel the realities that Natalia and her family faces are devastating and as Natalia grows she falls in love with a man, Victor, who has mysterious but powerful connections to the regime.

This was a most poignant story, one that showed how many were forced to survive after the war. It was a true test of survival and hope that someday things would be better although the bleakness is so well portrayed in this book. We all hope for the best in our lives and Natalia does as well. She adores her family and Victor, but hard choices need to be made so that she can move forward and find in herself and others her strength, her freedom, and those who love her.

I recommend this story to those who love a well done historical fiction. It was a riveting story once again reminding us that we, who enjoy freedom, are ever so lucky and fortunate to be living where we are.

Thank you to Roxanne Veletzos, Atria Books, and NetGalley for a copy of this well done historical fiction novel. 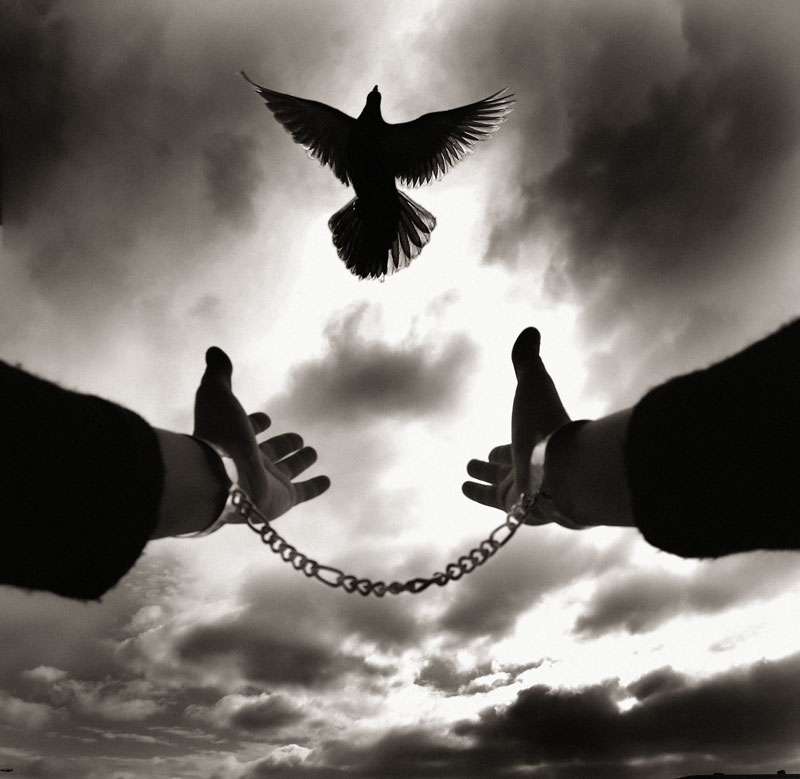 Roxanne Veletzos was born in Bucharest, Romania and moved to California with her family as a young teen. Already fluent in English and French, she began writing short stories about growing up in her native Eastern Europe, at first as a cathartic experience as she transitioned to a new culture, then simply to pursue what had become an unrelenting passion. She has worked as an editor, content writer, and marketing manager for a number of Fortune 500 companies and has been writing fiction since 2012. Her first novel, THE GIRL THEY LEFT BEHIND, is based on her family’s true story.