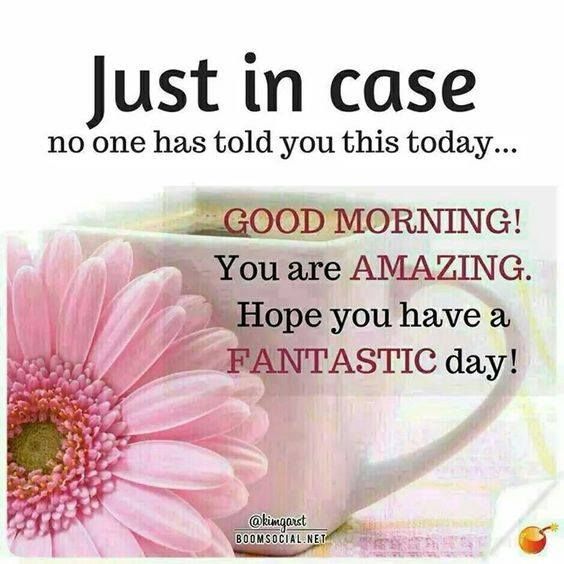 It’s Thursday and wishing all of my book friends a most wonderful day. May all your dreams for this day come true.

“Wasn’t that what mothers were there for? You could rail against them, you could blame them, and you could hate them, but you still needed their love the way you needed water.” Today I have a review for the book

I have to say that being a mother of four plus this gorgeous cover are what attracted me to this book by Katie Sise. It was a different type of book for me as I am not often attracted to the soap opera type of read.

There was much going in this upscale neighborhood of Ravenwood that housed more secrets than the CIA. Behind those beautiful closed doors and homes were secrets, buried intentions, and concealed feelings.

This story is told from four multiple points of view. One of the ladies of the community was Cora, mother to twins. You probably have meet her type,  the type who hovers over her children and who would not let a non organic product pass her children’s lips.  Sarah, was Cora’s mother. Her husband left her for a much younger woman, and to add to the tragedy of her life, her daughter, Maggie, died in a tragic car accident at age twenty-two. There was also Jade, who was Maggie’s best friend, and later married Jeremy, a man who survived the horrific car accident that killed Maggie. Jeremy was handsome, a Matt Damon look alike, but full of himself possessing the personality of a rat. Then there was Laurel, married to a surgeon but who has a very disturbing relationship with him. Also presented are the Laurel’s daughters who add their fair share of drama to the story.

All in all the men in this story were rubbish, and the women bore the lives that had been given them each bearing secrets that they knew plus those that they thought they knew. Lots of twists happening within this story which kept the telling pretty quick and moving forward.

What didn’t work in this book was that there was just too much going on. It was like a witch’s brew where stuff was thrown together in the hopes that something magical would arise. It was a soap opera in words. The angst and the drama were on overload and the implausibility levels were high. Many times I had to say the word “really”, that is how implausible some circumstances were. It was just too much!

Thank you to Katie Sise, Litte A, and NetGalley for a copy of this book.

Katie Sise is a New York City based author, jewelry designer, and television host. Her jewelry line has appeared in magazines like Vogue, W, Elle, Lucky, InStyle, People, Marie Claire, Allure, Teen Vogue, Seventeen, Us Weekly and Glamour, and has been worn by celebrities like Kate Winslet, Anne Hathaway, Cameron Diaz, and Beyonce Knowles. Katie has done design collaboration with outlets like Target, and has appeared as a style consultant on networks like HSN, Oxygen and Discovery. She can usually be found drinking coffee and spending time with her family while wearing Old Navy leggings.