Wishing you all a wonderful beginning to the week. Hoping these next days bring you all blessings, happiness, and lots of great reading.

Today I am bringing you my review of the book,

a look at small Midwestern town living where all seem to be searching for things lost and looking to find meaning in their lives. It is a small microcosm of all of us.

“Memory’s oldest trick is convincing us of its accuracy.”

Vigil Wander has been in a horrific car accident as his car careened over a cliff and plummeted into the water. He survives thanks to the quick action of a friend but his life changes. He is left with damage and struggles to regain not only his use of language , particularly adjectives, but also to find that lost something, He is a bachelor harboring a love for a woman, Nadine, who lost her husband, Alec Sandstone, in a supposed plane crash, never to be found. All the other characters from Rune, the father of the lost pilot and a master kite builder, to Leer, a character that bears a metaphysical, eerie nature, Leif Enger has created a world of people, and even animals who come together not in a showy way, but in a way where deep down one knows there is caring, symbolism, and perhaps love. There are many levels to this book. It can take the reader into countless directions as you travel the road with Virgil and the people who inhabit his world.

As Virgil recovers the town also seems to do so. This character driven novel is not a quick read, it is one you want to savor as Mr Enger opens us up to all possibilities, the real, the sublime, the magical, the deadly. His characters struggle, they fail, they succeed, they stumble, they go forth. There is, like life itself, so much happening within its pages and the analogies, the folktales, and the magic come at you as you are mesmerized by the words that strike a human core.

I definitely recommend this book for all the above reasons. It was a masterful telling of life, a telling of real people, a telling of struggle, success, and most of all how people in the end do care about one another and that often life has a way of righting itself. 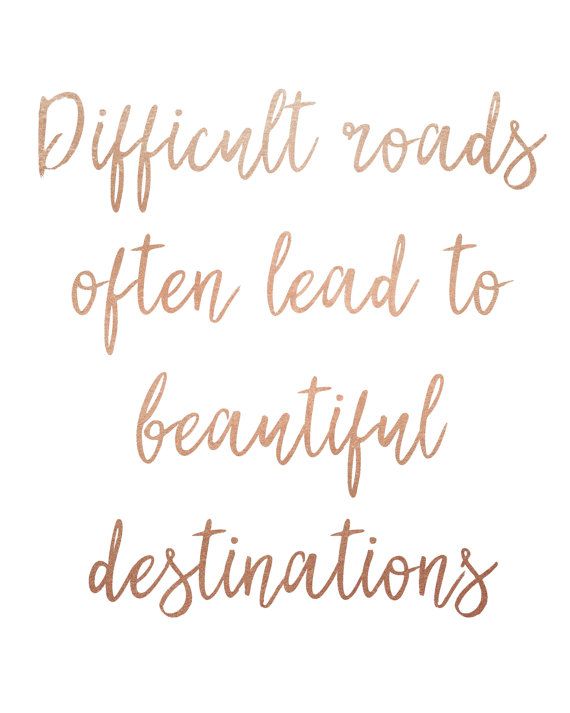 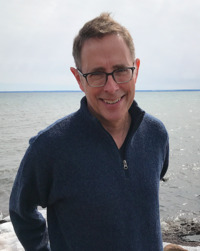 Leif Enger was raised in Osakis, Minnesota, and worked as a reporter and producer for Minnesota Public Radio for nearly twenty years. He lives on a farm in Minnesota with his wife and two sons.
His writing is a smooth mix of romanticism and gritty reality, recalling the Old West’s greatest cowboy stories.
Enger’s novel, Peace Like a River, was one of Time magazine’s top-five novels of the year 2001 and appeared on several other best seller lists.
His second novel, So Brave, Young, and Handsome also appeared on best seller lists in 2008.