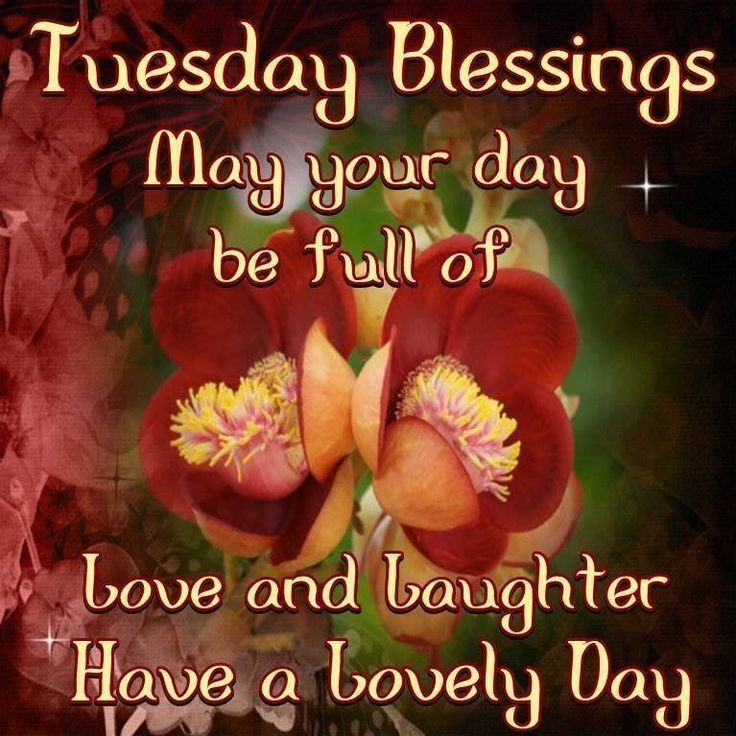 It’s Tuesday and a beautiful day here in VA. Hope you all have a super terrific eve of Halloween day!

Today, I am reviewing a thriller I breezed through and enjoyed greatly. It is the book,

which had me up to the early hours finishing what I found to be a pretty compulsive read. “It’s hard to wake from a nightmare when the nightmare is real.”

Poppy has lost her husband in  an attack while jogging in the early morning in Central Park. It’s horrific and Poppy finds herself caught in a nightmare state set off by Jack’s death and the mysteries that surround it. She can’t sleep, can’t function and in the year that has passed since his death, she has been medicated both by a doctor, a friend, and herself mixing pills with booze so much so that she can’t tell what is real. Right after Jack’s demise, Poppy disappeared for a number of days and now she tries desperately to recreate what brought her into this fugue state where she sees someone following her and can’t access her memories. She is being helped by a wealthy friend and her husband, a police detective, and a mysterious man, Noah, who she seems to have met previously. Poppy is unsure, tremulous, and frightened. What is it that perplexes and exasperates her so, making her relive the exasperation and distress every moment? Will Poppy be able to climb out of the fog of memory and find what she searches for, who murdered her husband, or will she succumb to those nightmares that plague her and drive her perhaps to insanity? ” Do not ignore dreams. They are a line from the past to the future. All nightmares are real.” – (Max Gladstone)

I found this book to be a great read for those of us who enjoy a fast paced, action thriller that keeps one engaged from the get go. I enjoyed the author’s way o using the mind and the ways in which thought, memories, and dreams create a reality, that is sometimes at best very far from the real way things are. Some stories engage you and this was one of them.

Thank you to Lisa Unger providing this reader with hours of mysterious, perplexing and baffling story, and Harlequin Square Press, and NetGalley. 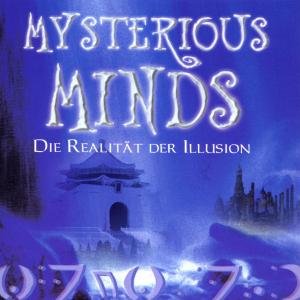 Lisa Unger is the New York Times and internationally bestselling, award-winning author of sixteen novels. Her new release UNDER MY SKIN is named one of the most anticipated and top thrillers of fall 2018 by BookBub, Bookish, Library Journal, Booklist, PopSugar and CrimeReads!

Her books are published in twenty-six languages worldwide, have sold millions of copies and have been voted “Best of the Year” or top picks by the Today show, Good Morning America, Entertainment Weekly, Amazon, Indie Booksellers, Goodreads, and Sun-Sentinel to name a few.

Her essays have appeared in the New York Times, Wall Street Journal, NPR and Travel+Leisure Magazine. Lisa Unger lives in the Tampa Bay area of Florida with her husband, daughter and labradoodle.