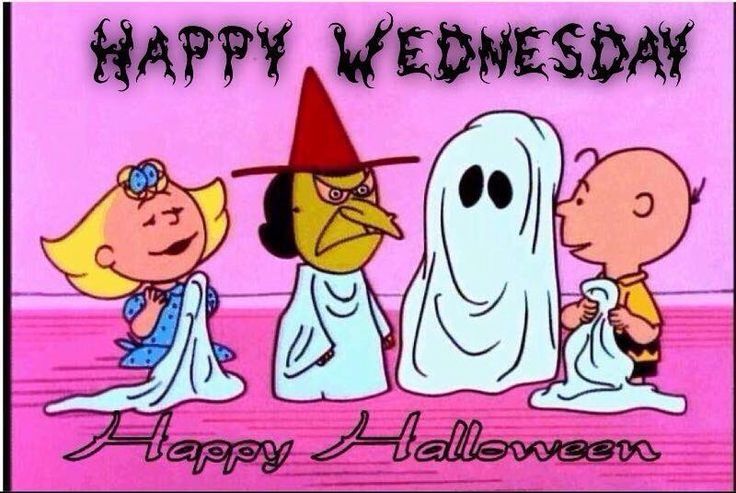 Happy Halloween one and all. I am hoping your day has lots of treats and very few tricks.

On this Halloween I am reviewing the thriller,

This was an enjoyable fun packed adventure with a swash buckling kind of rogue pilot, Rye, a doctor, Brynn, and a journey to get an experimental drug to a person who might just have their life saved because of it.

Rye Mallot was a daredevil. He yearned to fly and felt that it was only when he was up in the air did he get that feeling of accomplishment, achievement, and thrills. He harbors the memory of an event that occurred years prior while flying missions in Afghanistan, one that he just can’t forget nor forgive himself for.

One horrible storm filled night, he is hired to fly a mysterious box to a Midwest destination, not knowing anything about its contents. An accident happens and Rye is propelled into a serious and possibly deadly turn of events. Crashing the plane, due to a sabotaged event, where he was suppose to meet a Dr Lambert, he is instead met by another doctor, Brynn Lambert. These two begin to play a cat and mouse game not only with one another, but with others who are powerful and desire the contents of that mysterious box.

The author has made this book into an action packed adventure with all manner of bad guys populating its pages. Time is indeed running out and the clock ticks down as both Rye and Byrnn race to thwart the bad guys and get the contents of this box to the person who most needs it. Along the way, of course there is a smoldering romance that develops between Rye and Brynn. Will this duo be successful or will their allotted time run out not only on what is carried within that box, but also on the lives each of them lead?

On the whole, I enjoyed this book as it was quite a quick read and offered quite a bit of daring do from our main protagonist, and the lovely doctor. I could have lived without some very explicit sex scenes but overall it was a good thriller and also my first Sandra Brown book. I do recommend this book to those who enjoy a audacious main character, who powers his way through so many adversities but does come through as gutsy, heroic, and tenacious, but does he get the beautiful doctor? 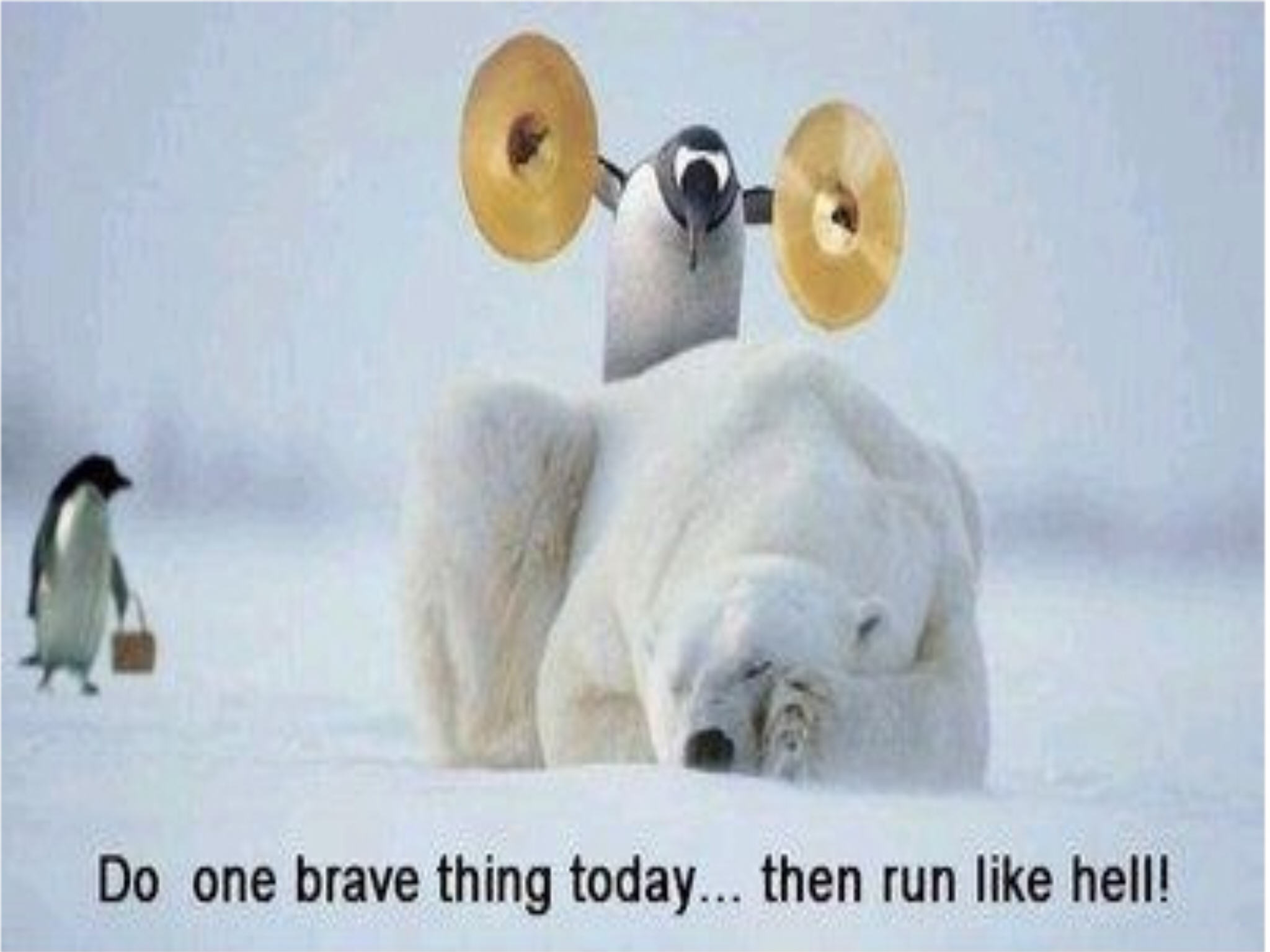 Sandra Lynn Brown (born March 12, 1948) is an American bestselling author of romantic novels and thriller suspense novels. Brown has also published works under the pen names of Rachel Ryan, Laura Jordan, and Erin St. Claire. Brown began her writing career in 1981 and since then has published over seventy novels, bringing the number of copies of her books in print worldwide to upwards of eighty million. Her work has been translated into over thirty languages.