This is the book I started my blog with. 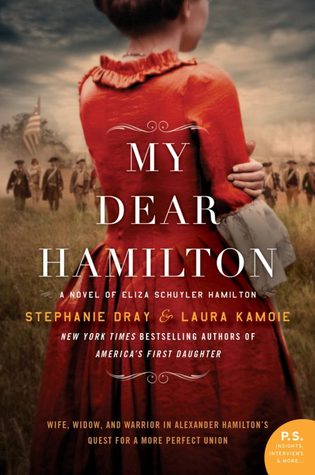 Five star studded stars for you Mrs Eliza Hamilton were truly a star.

Alexander was brilliant, a revolutionary, a man who believed wholeheartedly with the idea of…