Nothing better than Friday and a weekend ahead of you. Time for some fun, some relaxation, and a time for reading and sleeping late. Hello Friday!

Today for a second time I am bringing you a review of a book that was short, gutsy, in your face, and a large bit of the Irish as well. The book,

has left me with a bit of that feeling I sometimes get called “what did I just read?” In the story, one that ramps up like a person on speed,  this book was like riding waves in a hurricane or being on a speeding train which has lost its brakes, where the hits kept coming st you and where you were never quite sure about all the irreverence, caustic and abrasiveness details portrayed.

Jack Taylor is not one of the characters I would like to know. Seriously, he is one messed up dude, drinker, drugs, and profanity seem to be his mantra. Of course dealing in the underworld he inhabits would definitely make more a bit abrasive right? This seems to be the fourteenth book in the series and I feel as if I am a bit behind understanding Jack as this is my first book about him and his escapades. However, Jack is trying to recover, to put his ducks in a row, to be a better person.

Twins have been murdered, and Jack is hired by the French twins’ father to investigate. Meanwhile, Jack is enticed to watch the nine year old son of his current flame. As poor Jack has been trying to stay out of the fray, trying to get his life in order, he does not want to enter the underworld that he was formerly a part of. But, things happen and Jack is drawn back in hook line and sinker into a world where the hits just keep coming and he descends into the hell he was trying so hard to escape. Life often does run in a complete circle and Jack finds himself back at the very beginning of a life he tried so hard to escape.

I am somewhat ambivalent about how I feel about this book and the way in which Mr Bruen writes. It was a short book, but written in that kind of flow of consciousness way that had you flipping around trying to absorb the happenings. One might refer to this writing as controlled chaos. So, I am still thinking and still digesting whether this might be one of those love/hate relationships one can sometimes have with a book. Would I recommend this book? hmmm don’t really know.

Thank you to Ken Bruen, Mysterious Press, and NetGalley for a copy of this book due out on November 13th.

Born in Galway, he was educated at Gormanston College, County Meath and later at Trinity College Dublin, where he earned a PhD in metaphysics. He spent twenty-five years as an English teacher in Africa, Japan, S.E. Asia and South America. His travels have been hazardous at times, including a stint in a Brazilian jail. (Wikipedia) 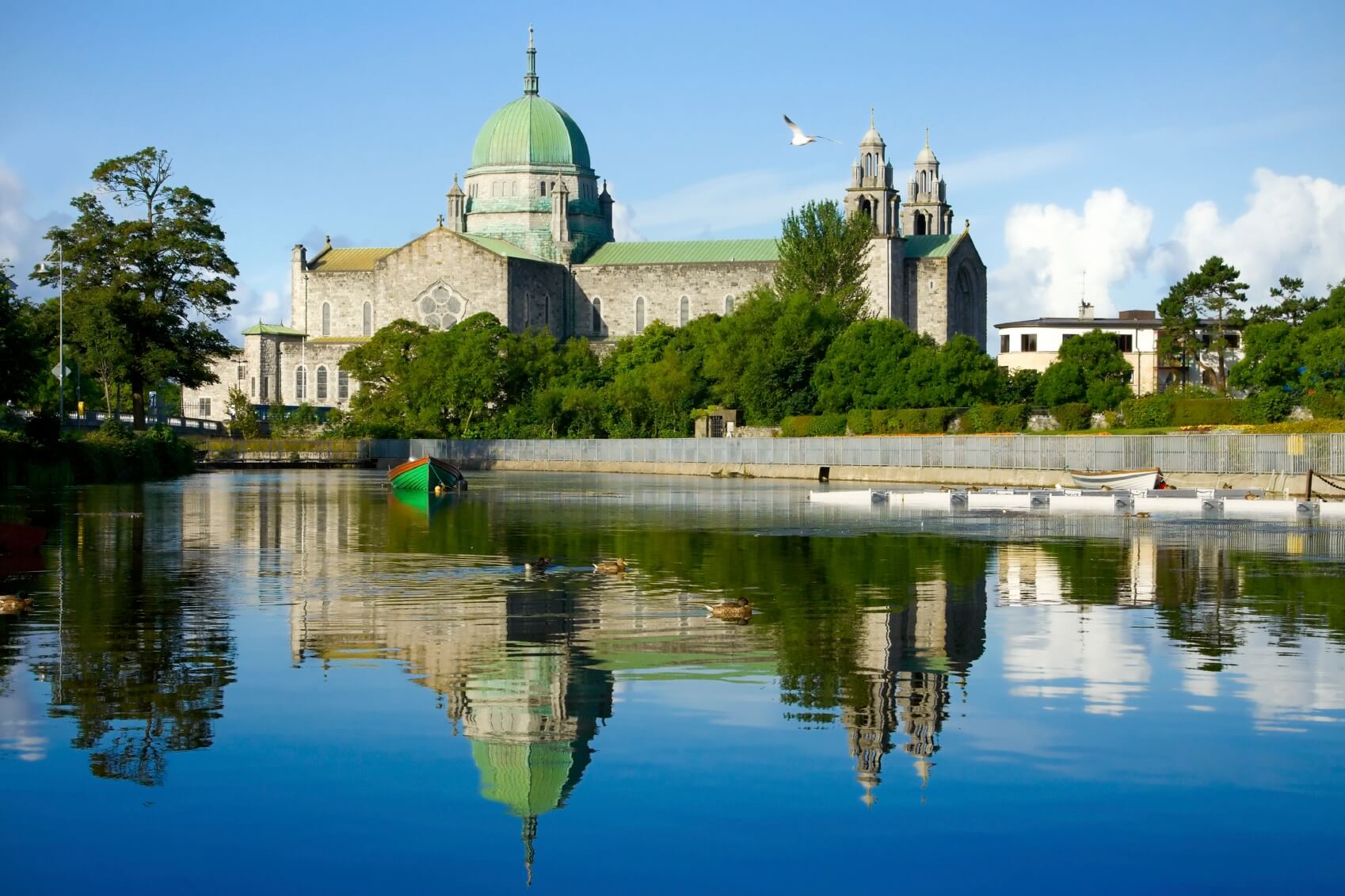