So here they are, the books I read this past week. Some were fantastic, while some were decent reads. As always, our tastes in reading should never be ridiculed. We are all different, and we all enjoy different things and that includes what we read. Thank goodness for our differences for they make us uniquely human.

My first five star book this week was The Craftsman by Sharon K. Bolton. It was truly a harrowing tale that mixed up lots of frightening images, like witches and getting buried alive. The author kept the suspense going through this tale. Truly a perfect Halloween read for those who love eerie, creepy stories! From my review: “If you are looking for a fast paced book, told with a first person narrative that will have you right there next to Florence, this book might just be for you. I found myself flying through the pages and while I had my suspicions as to who the killer (s) was, this author kept me guessing up to the end. Definitely recommended as a dark, haunting tale that will make you feel a large sense of the eerie and macabre.”

This next five star book which I was able to squeeze into my reading week is a debut novel. The Care and Feeding of Ravenously Hungry Girls by Anissa Gray. This book was an intense look inside a family, at all the elements which brought it together as well as all the aspects that tore it apart. From my review: This was a multilayered novel. It was one that made the reader feel as if you were peeling back the layers, going deeper into an understanding of family and what it takes to make one a family. It is often not the joys that bring it together, it is its sorrows, its struggles that make one a family. Kudos to Ms Gray for writing this most moving novel, for it so well showed the ability we all have within us to become united and connected to those who share our blood.” I highly recommend this one which will be out in February.

In the four star category is the book Firefly by Henry Porter This was a fast paced look at ISIS and the terrors it wrought, as well as the courage and sheer bravery of a thirteen year old boy who loves his family and will do anything to save them. From my review: “I very much enjoyed this story of intrigue, drama, and the resiliency and brilliance of Naji. He was able, through his love of family, to take the word courage and live it every minute of every day. He was a fighter, a combatant in his war against cruelty and the men who espoused acts ever so horrible to win their goal. In his travels, Naj meets many people, the good the compassionate and those who endeavor to both befriend and help this young warrior. They are the ones who are pitted against the evildoers.” This young character will leave you awestruck.

A Spark of Life by Jodi Picoult, left me feeling a bit bereft. I always expect Jodi Picoult to be on her game as she was in all the books I had previously read. For this one, I felt the way she wrote this book, did nothing to enhance the story. To me, it seemed jumbled and drifting. Surely the topic of abortion is one that evokes strong emotions. I felt that was lacking in this one. From my review: “I have always thought the strength in Ms Picoult’s writing was her ability to do just that write a story that moved you from one point to another. Unfortunately for me, this book fell a bit short in that. I found the story jumped around too much, it was like static you hear and then wonder why it happened. There was too much back and forthing in the book causing me at times to be confused, asking myself huh where are we, who are we portraying? I never expected this book to change my opinion about abortion. I don’t really think any book could. I just believe that this subject was a bit marred by the unevenness of the telling, the format not being conducive to this hot button topic, and for those reasons, I am somewhat disappointed.” This book has lots of highly positive reviews so do check it out.

I have always found things related to the Kennedy dynasty to be ever so interesting. Their family, beset by so many tragic deaths, seemed to be what America wanted to be. So, I was thrilled to be able to pick up The Kennedy Debutante by Kerri Maher, from my local library. Unfortunately, I was somewhat disappointed in the telling of Kathleen, (Kick) Kennedy’s life. From my review: “What didn’t work for me in this book was the actual telling. The first portion of the book was long and drawn out. While one certainly could appreciate the circles in which the Kennedy’s traveled, the first section seemed liked one of name dropping and parties attended. I think it was somewhat of a disservice to Kick as it seemed, at least to me, to paint her as a party girl unfortunately. There was so much more to Kick and we do see glimpses of that as the second half of the story continued. In truth, although this was about Kick’s later years, I would have liked to have seen her childhood years portrayed. How did she become the woman she eventually became? There was so much to the facets of her character and her strength and I wish the book would have accented those a bit more forcefully.“ Again, I do encourage you to check this one out as it too, has some high ratings.

So that’s it for me this week. Wishing you all hours of lovely reading. Put all your cares away and open a book.  Pick your favorite spot and just read. 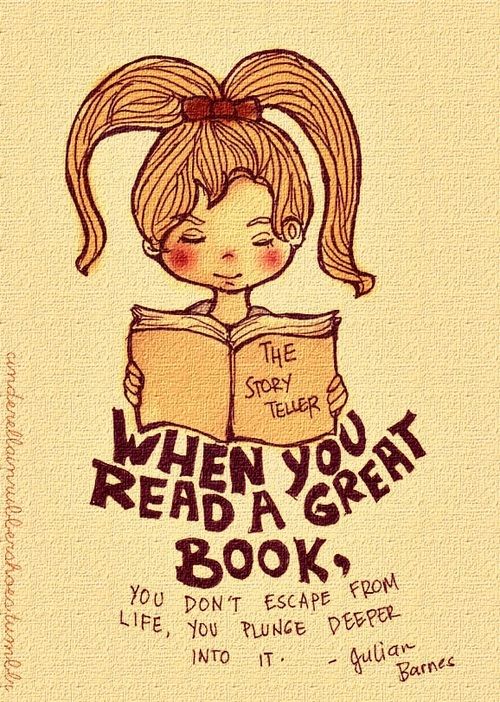